Wolves have for centuries been an integral part of the ecosystem of the Campania Apennines between the Picentine mountains (south-west) and the Parthenio massif (north-west). As early as the 6th century BC, one of the most irreducible Samnite tribes was perched here: the Hirpini, who adopted the wolf as a "totemic" animal. Their language was Oscan. In this language "Hirpus" means Wolf.
For this reason, in the Renaissance period, the toponym “Irpinia” indicated their land. Today Irpinia can be identified with the province of Avellino

Characteristics of the territory

The area is mainly mountainous and hilly. The position is strategic from both a pedological (soil) and a climatic point of view. In fact, we are just a few kilometers from the Vietri sea, and we are also at the foot of the Apennines. The winds from the land, the Mistral and the Tramontana alternate with those from the sea, the Libeccio, the Ostro and the Scirocco. The result is a unique Irpinia microclimate of its kind.

The characteristics of the soil influence the qualities of the grapes which, in turn, will determine the characteristics of the wines. About 3,800 years ago the westernmost area of Irpinia was affected by what is called the Pumice of Avellino Eruption. The volcanic materials, from the Vesuvius area, reached this area, covering the ground with pumice stone, called "Avellino pumice", forming a layer even 60 centimeters thick. 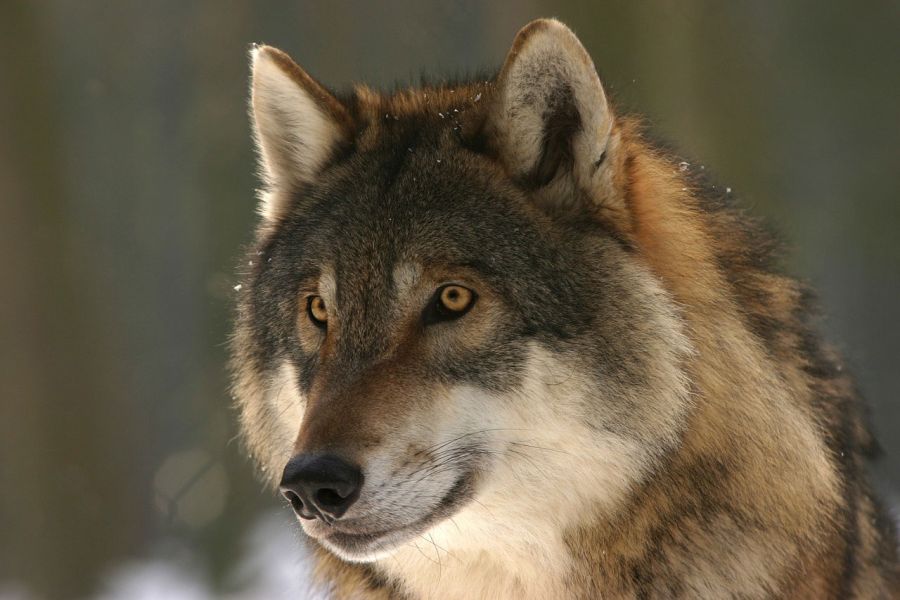 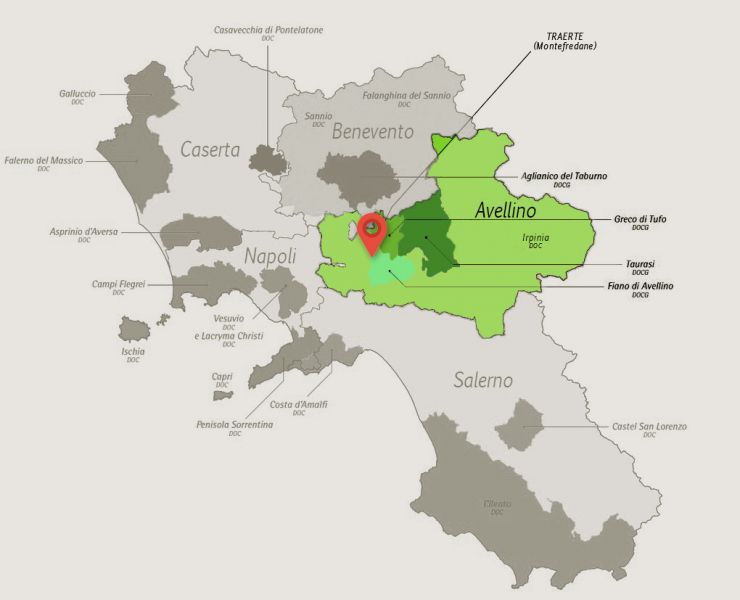 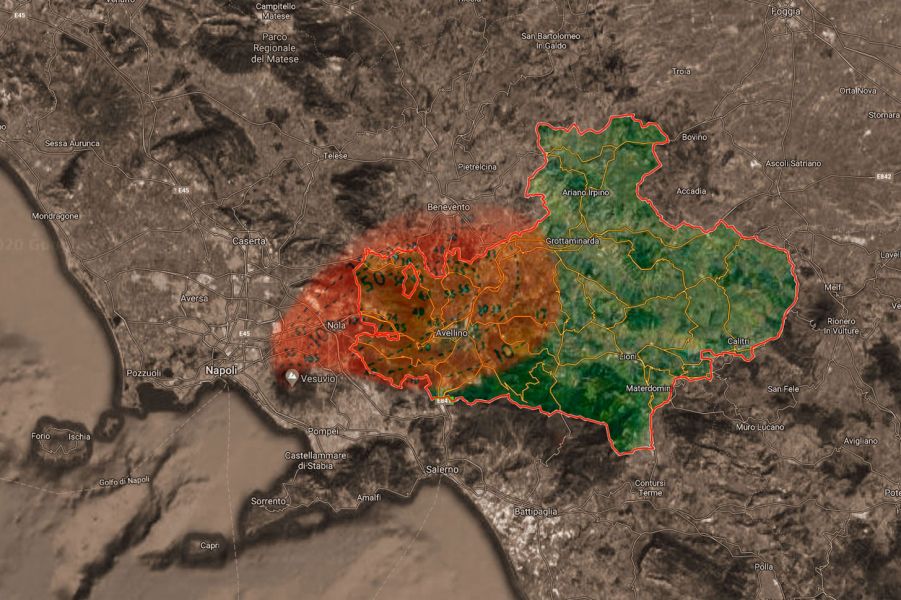 The eruption of Avellino 4000 years ago